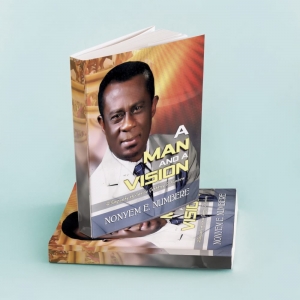 Frontier Missions involve the pioneering work of taking the gospel to people who have never heard it. Those who lead such work have to possess special endowments from God that would enable them to cope with this special task. These gifts often appear early, growing in manifestation over time. A Man And A Vision vividly illustrates this in the case of the old Rivers State and in the person of its pioneer missionary, Geoffrey Dabibi Numbere. Despite the fact that initial missionary work had taken place in the Niger Delta over a century before, that work all but stopped after the ministry of Samuel Ajayi Crowther. Many of the peoples of the old Rivers State were, to all intents and purposes, still unreached by the early 1970s.

A Man And A Vision vividly portrays an interesting variation in contemporary Nigerian missions. New missionaries were trained on the job right on the field. This strategy is more faithful to the New Testament and, as the story of Greater Evangelism clearly shows, has proved truly successful. 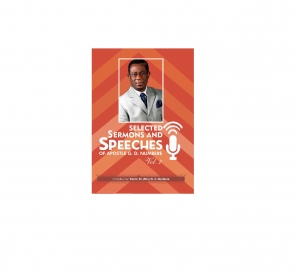 Apostle Numbere was a man greatly used by God in ministry. Like David, having served his generation, by the will of God, he fell asleep. He left behind many inspired sermons, teachings and manuscripts of books he had written. Volume 1 was published at the time of his burial. One year after, this second volume has been compiled as a memorial for a true servant of God who gave up all he had to go out to the field to harvest souls for the Kingdom of God. 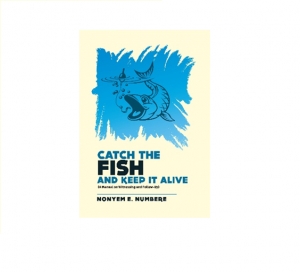 Catch the Fish, and Keep it Alive

This manual captures the salient nature and the crux for which the Son of God left His throne in heaven and came down for the sole purpose of seeking and saving that which was lost. (Luke 19:10). It reveals the very heartbeat of God and how to experience the unprecedented flow and power of the Holy Ghost in your daily work with him. It outlines innovative and result orientated principles on soul winning and follow up. It would broaden your horizon on new, effective and faster ways to go about the Great Commission. 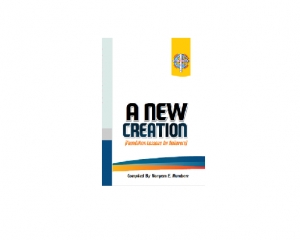 At the very beginning of one’s spiritual experience, a most wonderful thing happens: he is a new creation “Therefore if any man be in Christ, he is a new creature: old things are passed away; behold, all things are become new.” (2 Corinthians 5:17) - a star is born! but that is only the beginning. Growth and development must follow, and we are therefore commanded to “Grow in grace, and in the knowledge of our Lord and Saviour Jesus Christ” (2 Peter 3:18) As we grow and develop, a new light and new revelation will follow. our Lord Himself promised: “If any man will do his will, he shall know of the doctrine” (John 7:17). 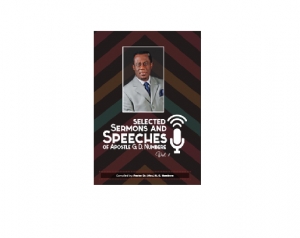 “…but holy men of God spake as they were moved by the Holy Ghost.” (2 Peter 1:21) Daddy as we called him, was a true servant of God. He was a sound bible teacher and his insight into the Scriptures was unparalleled. Every time he spoke, he brought out truths and revelations from the Word of God to the edification of his listeners. He was also well rounded and always current on events happening around him. Before he was called home by God, he instructed us to ensure all his manuscripts are published and that would be the media through which the Lord would restore His Church. This compilation is the first of several volumes to come. May you be blessed as you read through in Jesus Name, Amen. 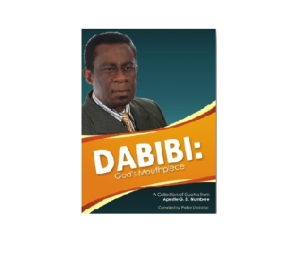 This book contains quotes of Apostle Geoffrey Dabibi Numbere during his life time. They contain deep truths and when expounded are sermons in themselves. Daddy will forever remain in the hearts of all those who knew him or heard his sermons. I pray these statements would transform your lives in Jesus Name. AMEN. 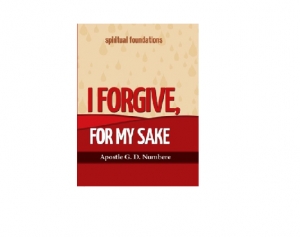 I Forgive, For My Sake

“UNFORGIVENESS” is a cancerworm that has eaten deep into the lives of individuals, in homes, in society as well as in the Church. “UNFORGIVENESS” is a bait which Satan uses to trap people especially Chrisians. “I FORGIVE, FOR MY SAKE” is another way of highlighting the Lord’s Prayer as taught in Matthew 6:12, “FORGIVE US OUR DEBTS AS WE FORGIVE OUR DEBTORS”. 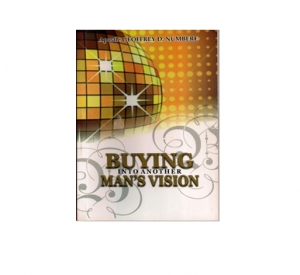 Buying Into Another Man's Vision

Many a Mission or Ministry has failed because either the leader has not been called by God or was called not to head a Ministry but to buy into the vision of another. Besides, there are consequences on both the break-away leader and his/her followers. This book serves as a guide to many Christians to seek the mind of God to know the nature of their call and ensure God’s blessings and fulfilment of their ministry. 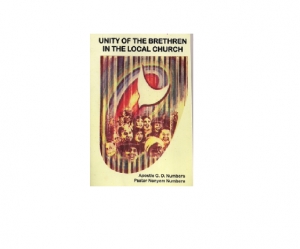 Unity Of The Brethren In The Local Church

In this book, Apostle Numbere and his wife, Pastor (Dr.) Nonyem, outline clearly and graphically, biblical principles on church nurture, growth and unity. They teach that Church growth is a building process which calls for maturity, care, diligence and much prayer. Also available in French. 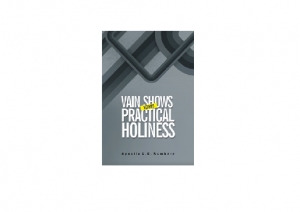 The word “Vain” means - “having no real value, meaning or foundation”, “empty” “worthless”, “pomp and glory of this world” “useless”, “too proud of your own appearance, abilities or achievements.” Vain shows and hypocrisy color many activities in the Church just as they do in the public at large. In this booklet, five areas of such Vain Shows are addressed, namely, Alms Giving, Prayer, Fasting, Nakedness (Indecent Dressing) and Billboard Self Advertizing.

Once I Was Blind

ACTIVATING THE POWER OF YOUR CLOSET – April 2021 Healing Service

Once I Was Blind

ACTIVATING THE POWER OF YOUR CLOSET...