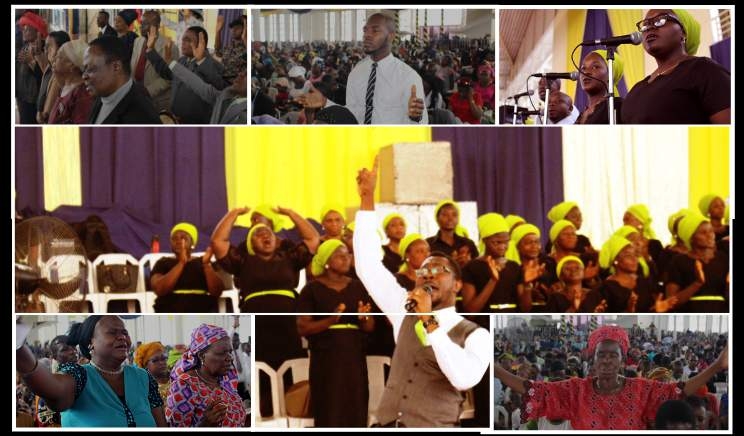 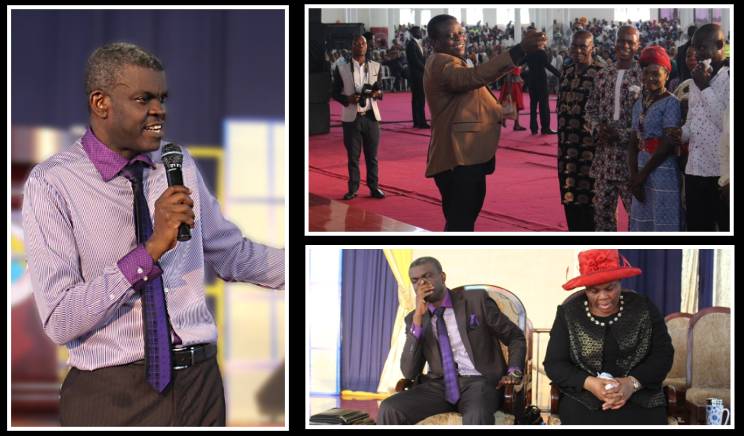 More in this category: With God No situation is Hopeless: April 2016 Healing Service »
back to top