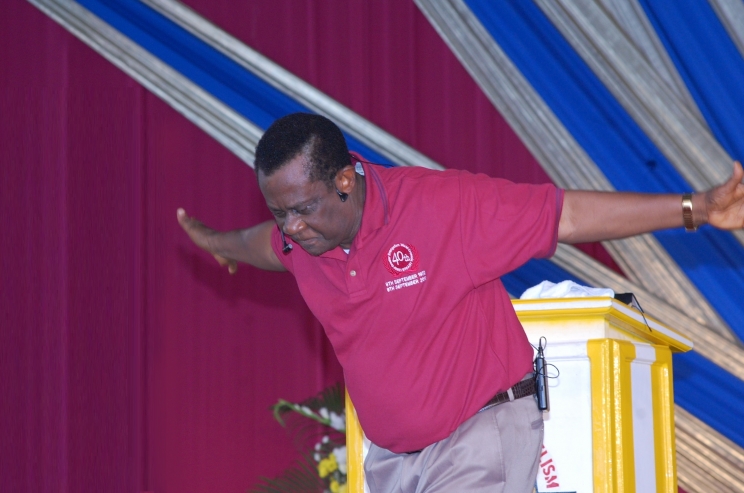 More in this category: « GEWC at 48: Address by Pastor Isaac Olori
back to top