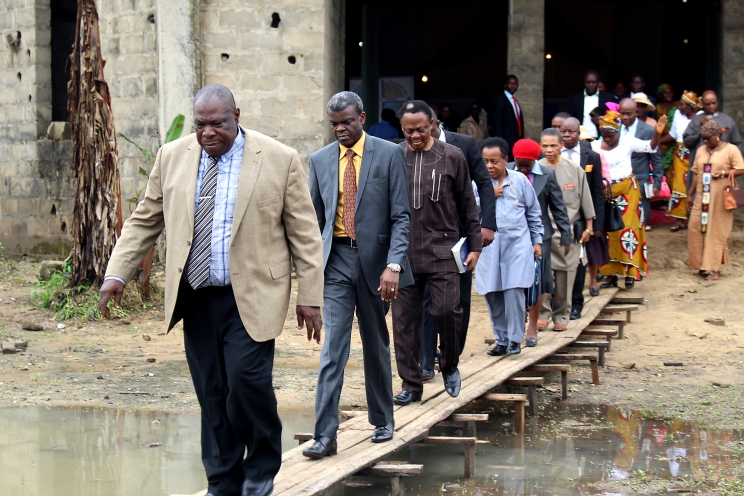 The International Director, Pastor Isaac Olori made several visits in Bayelsa State in July. Highlights are below:

Pastor Isaac Olori visited the 2016 Teenage/Children Teachers Training conference which took place at Greater Evangelism World Crusade, Opolo Church, Bayelsa State from 8th to 10th of July, 2016. Admonishing the teachers, he advised them that the evidence that they had been with the Lord in the Conference should be visible as they went home. He prayed that God wou 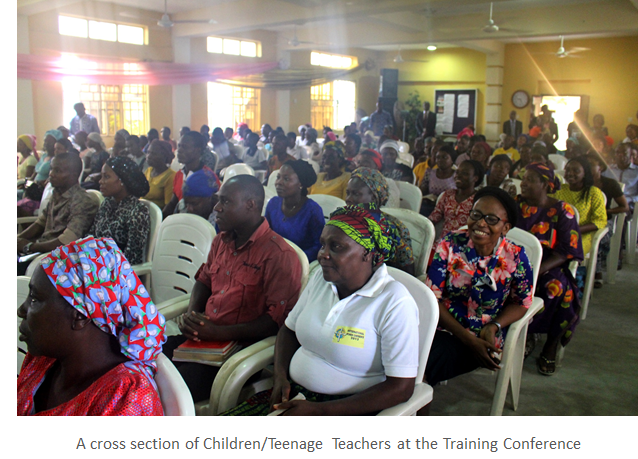 ld use them to raise a Godly generation.

Next stop was Ogboin Zone in Amassoma where a beautiful edifice had begun to God’s glory. He expressed his excitement on what he saw and advised that they should continue and he is waiting to hear the good news of the completion of the building. He also advised that since they are within the vicinity of the Niger Delta University, their impact should be felt on campus.

He finally ended by saying a prayer of thanksgiving for God’s provision and also prayed that God’s blessings be released upon the church.

The International Director also in his trip to Bayelsa, was present at the commissioning/Ordination of Pastor Lucky Kege, Mentor of Bible Truth Church World.

Pastor Isaac Olori started by giving a background to why he was present. Pastor Lucky Kege at some time had given his house to Greater Evangelism World Crusade to use as a Church in the past. He proclaimed that the Bible Truth Church World would grow such that he would return to dedicate a bigger church.

In Director’s sermon, he stated that God was there in their midst regardless of the structure of the building, saying, “you can have a marble house but God may not be there”.

Speaking on the topic, “THE SACRED CALLING” (Ephesians 3:10-14, 2 Timothy 1:8-9), he emphasized on the meaning of “sacred calling” that is, something which is separated and preserved for God’s use. The primary calling of Ministry is to prepare men for heaven and not property. He advised that suffering in Ministry is not strange. Any minister that does not point his church to heaven has failed and will face God’s Judgement.

He also emphasized that holiness in service is very possible. Holiness is preserving the white garment that God has given to us. “Submit yourself to the spirit of God and live in obedience”. 2 Timothy 1:8-9.

The greatest calling is the calling into God’s Ministry and it is absolutely higher than any other calling. This high calling has a prize and the suffering of this present world cannot be compared to the glory. The giver of the prize is Christ himself.

In conclusion, he said we must press towards the mark because there will definitely be oppositions, but there should be a progression, we must keep moving forward towards that mark. 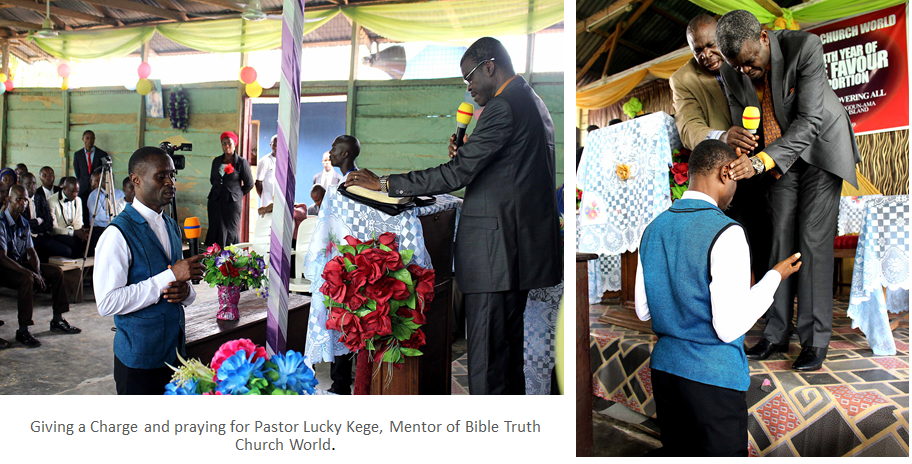