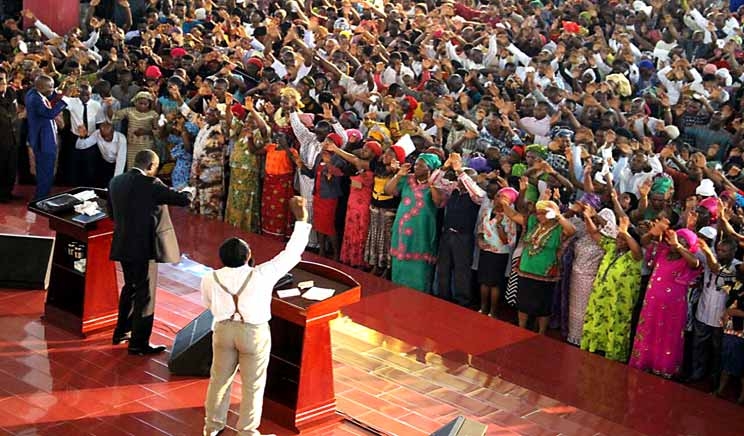 Indeed God’s steadfastness cannot be fathomed. He blesses us with the blessings of His presence all the time that our mouth is constantly filled with testimonies and our hearts filled with gladness that cannot be properly expressed.

This month’s healing service, which held on 19th June 2016, was unexplainably awesome, and the words used here are insufficient to express the glory that clouded the temple.

However, we are not oblivious of the fact that, it is expedient we express God’s faithfulness all the time. Once of such people who expressed God’s faithfulness in form of testimony was Bro. Peretimi Joseph of Mile 2 church. Last healing service was Bro Pere’s first time in church but when the call for the Project financing was made, he saw it as an opportunity to give to God’s work. It might interest you to know that, while he made this vow, he was experiencing major financial issues and was to be evicted by his landlord anytime in the nearest future. 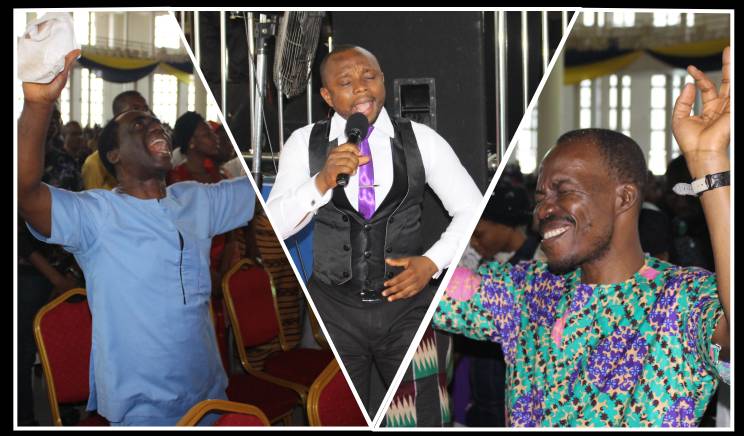 Nevertheless, he took up courage and made a vow towards the project. As he went home, he decided to sell off his generator to offset the vow, and not long a time, God surprised him by giving him more than three times what he vowed, as he was able to get a bigger apartment. Also, the testimony of Elder Rachael Jumbo was an eye opener to the fact that God takes care of everything that concerns us. While she was worshiping God during the last healing service, she had no idea there had been a fire outbreak at her residence, but God stationed a member of her household who had returned from a journey to quench the fire that it did not consume her properties. 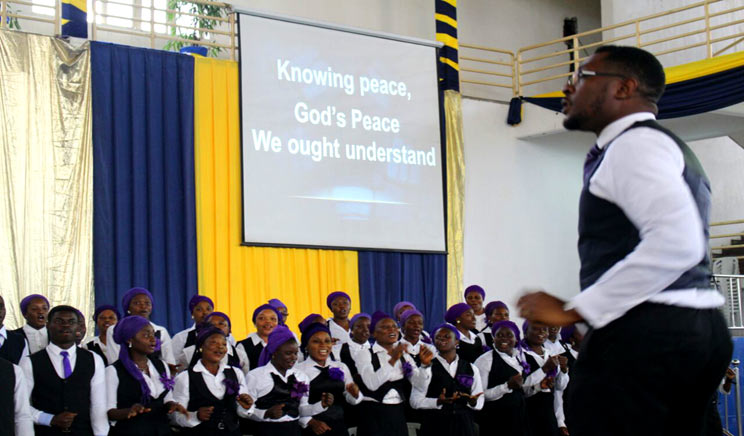 God brought His word to us through the instrumentality of His servant, the International Director, Pastor Isaac Olori. The topic of the sermon was “The Most High rules” with Daniel 4:1-17 as main text. In his words, GOD referred to as “Most High” shows that there is no other person higher than Him and as such must be reverenced by all. However, this was not the case with King Nebuchadnezzar, as he saw himself to be higher and greater than every other person and did not take his time to reverence and accord glory to God. We were also keen to take note of the fact that King Nebuchadnezzar had rest from all his physical enemies but did not have peace with God; hence it is worthy to note that, everyone who thinks they have peace, because of their wealth or whatever, must sit up and make peace with God as soon as possible as it took only a dream from God to destabilize the mind of Nebuchadnezzar. 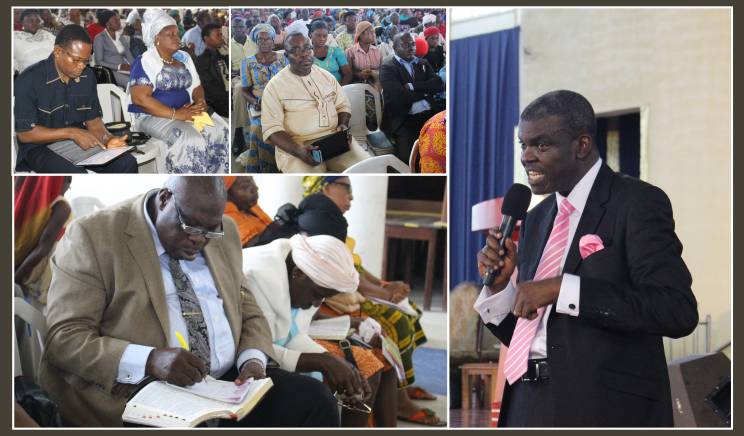 Major highlights of this sermon are as follows;