*/ With God No situation is Hopeless: April 2016 Healing Service 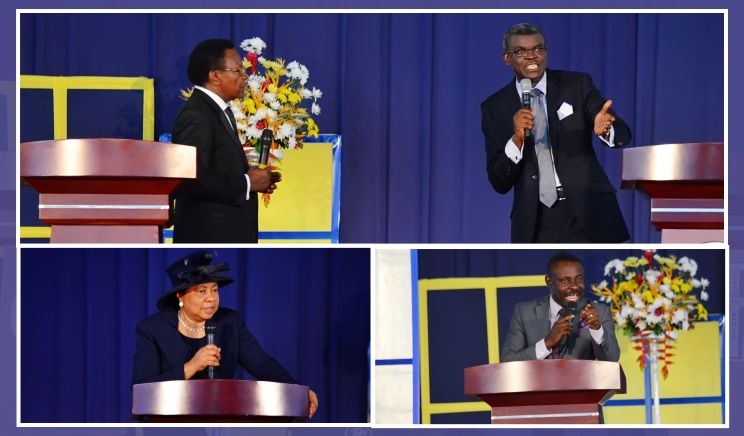 He had, over a long period of time, experienced severe toothache which required the tooth be extracted, but had been delayed due to insufficient funds. This ache had hindered proper food consumption, but while he took the Holy Communion administered during the Easter Retreat, the tooth was miraculously extracted and pain ceased.

Another wonderful testimony was the healing of Sis Dorathy of Base church from Ear irritation that inflamed both sides of her jaw. After the prayers of the International Director during the Easter Retreat, the irritation and jaw inflammation disappeared.

While we thought HE was done with us, God's awesome presence was manifested as the Jubilee Voices led us into His presence with their song ministration titled "The Prayer of Jabez by Donald Lawrence" it felt like heaven on earth. Immediately after, God chose to fill us with His word, which He brought through His Servant, Pastor Isaac Olori, the International Director.

The messaged was tagged "With God no situation is hopeless" with Ezekiel 37:1-14 as reference text. God in His infinite wisdom specializes in hopeless cases and Ezekiel experienced this. As a result of Daddy's teaching we got to understand that Dry Bones, from our text, signified; 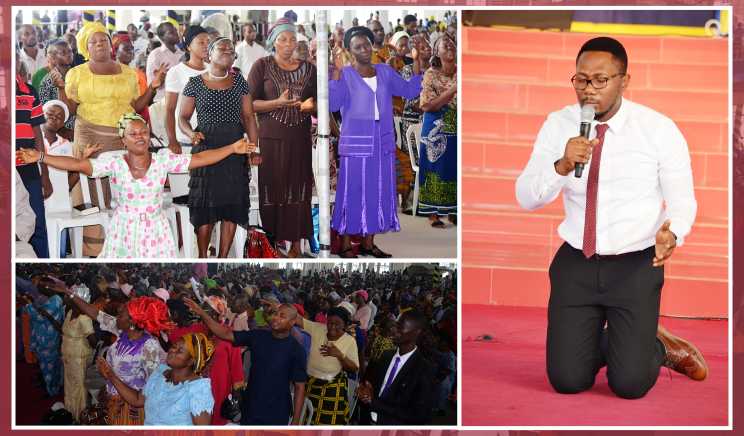 Herein lies wisdom: "There are situations we face that we cannot handle with carnal power, however when we operate in the power of the Spirit, no situation can shake us"- Pastor Isaac Olori. From Daddy's teaching we were able to understand the conversation that ensued between God and Ezekiel. The highlights of this teaching are recorded thus;

He concluded his sermon by saying God, in the end, began to interpret to Ezekiel that sin reduces people to dry bones. Sin produces death. If you are living in sin you are dead and need God's saving grace which is Jesus Christ. 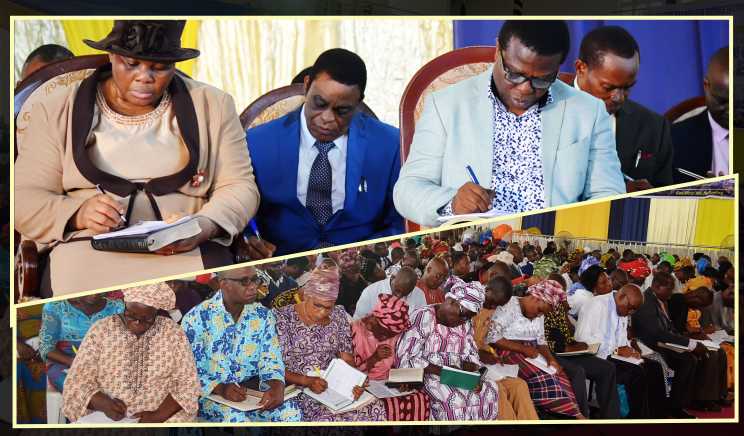 Indeed service was wonderful, and we are pretty sure, no one came and left the same. We look forward to having you in service this month holding on the 22nd of May 2016.